Hosted LGBTQ Group (This Is Not An Aquafest Event) 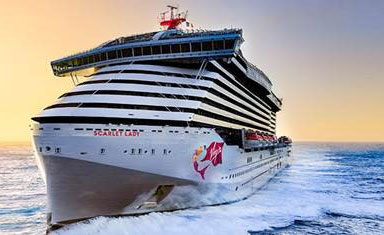 Auckland is New Zealand's largest city in population terms and area-wise one of the biggest in the world. The "Queen"" city's suburbs sprawl over more than 500sq kilometers. It is the main point of entry for overseas visitors who either land at the international airport

Each day you spend in Christchurch there's something fresh for you to experience.

Around every corner there are new surprises. Each day provides a new and different adventure when you visit us.

You can choose to relax in a punt on the Avon River and drift through the city, or plunge towards the ground attached to only a bungy cord.

Hobart is the state capital and the largest city in Tasmania. Perched on the southeast part of the island, Hobart offers many historic buildings, cultural events, and scenic views to delight visitors. The city is also a great base for day tours to Hastings Caves, Mount Field National Park, and the town of Richmond. The new Wrest Point Casino is Australia's first.

Melbourne is about the same size as Sydney, but there the similarity ends. Where Sydney is a jumble of hills and inlets, Melbourne spreads serenely over a flat plain. Where Sydney is upbeat and brassy, Melbourne is steadfast and sedate. Broad, tree-shaded parks and gardens, a quiet bay and a proud stateliness become Australia’s cultured capital. Grand municipal buildings and splendid Victorian edifices, which sprang up in the wake of the gold rush, stand proudly along broad avenues.

The only time Melbournians lose their dignity is on the cricket green or at the racetrack; Melbourne is the sporting capital of Australia. The Melbourne Cup, the world’s richest horse race, has been held on the first Tuesday in November since 1861. It is not only a race but also a full-fledged fashion show where most of Melbourne society turn out in full regalia.

Melbourne was the creation of a Tasmanian farmer named John Batment who arrived in 1835; he began trading blankets and utensils for half a million acres of native land. A gold rush in the 1850s resulted in a population explosion; by 1861, Melbourne reached the size of Sydney. Amid today’s skyscrapers stand many of the early Victorian-style buildings, reminders of the city’s history and tributes to the gold rush boom times.

The heart of the inner city, called the Golden Mile, contains the government and commercial hub of Melbourne, its main shopping street, major hotels and theaters. Many of the city’s landmarks are within walking distance of each other. Australia’s major fashion center, Melbourne features a number of upscale department stores and designer boutiques.

Sydney is the heart of New South Wales and the state’s capital. A bustling center for industry and business and a major world port, it boasts 3.5 million inhabitants. Spreading over some 670 square miles, the city seems to stretch as far as the eye can see to the west, north and south. Where Sydney’s metropolitan area ends, the wide open bush of New South Wales begins.

Sydney is located roughly the same distance from the equator as San Diego, California, and enjoys an equally superb sunny climate. Its beautiful harbor is studded with bays and inlets and crowned by the billowing sails of the incomparable Opera House.

In 1770, Captain James Cook sailed the Endeavor into Botany Bay, claiming the east coast of the island continent for England and naming it New South Wales. The timing was perfect as England was seeking a suitable venue for a penal colony. On May 13, 1787, Captain Arthur Phillip was dispatched to this new destination with some 1,000 convicts.

Today this international metropolis has long outgrown the stigma of its convict origins. Its harbor is undoubtedly the key to Sydney’s splendor. It gives the city a pronounced maritime character and immense vitality. The city is divided into Sydney proper on one side of the harbor and North Sydney on the other; the famous Harbour Bridge spans the bay linking these two metropolitan areas.

Like many of the world’s major cities, Sydney is a contrast of old and new. Soaring glass and steel skyscrapers and the dramatic Opera House are offset by interesting historical buildings. Where Captain Arthur Phillip and his convicts set foot on the shores of Sydney Cove in 1788, there is now a beautifully restored area, called The Rocks. Within minutes you can walk from the quay to the Opera House and Harbour Bridge and to one of Sydney’s best viewing spots, the 48-story Australia Square Tower, where you can survey the entire city in a convenient orientation course. 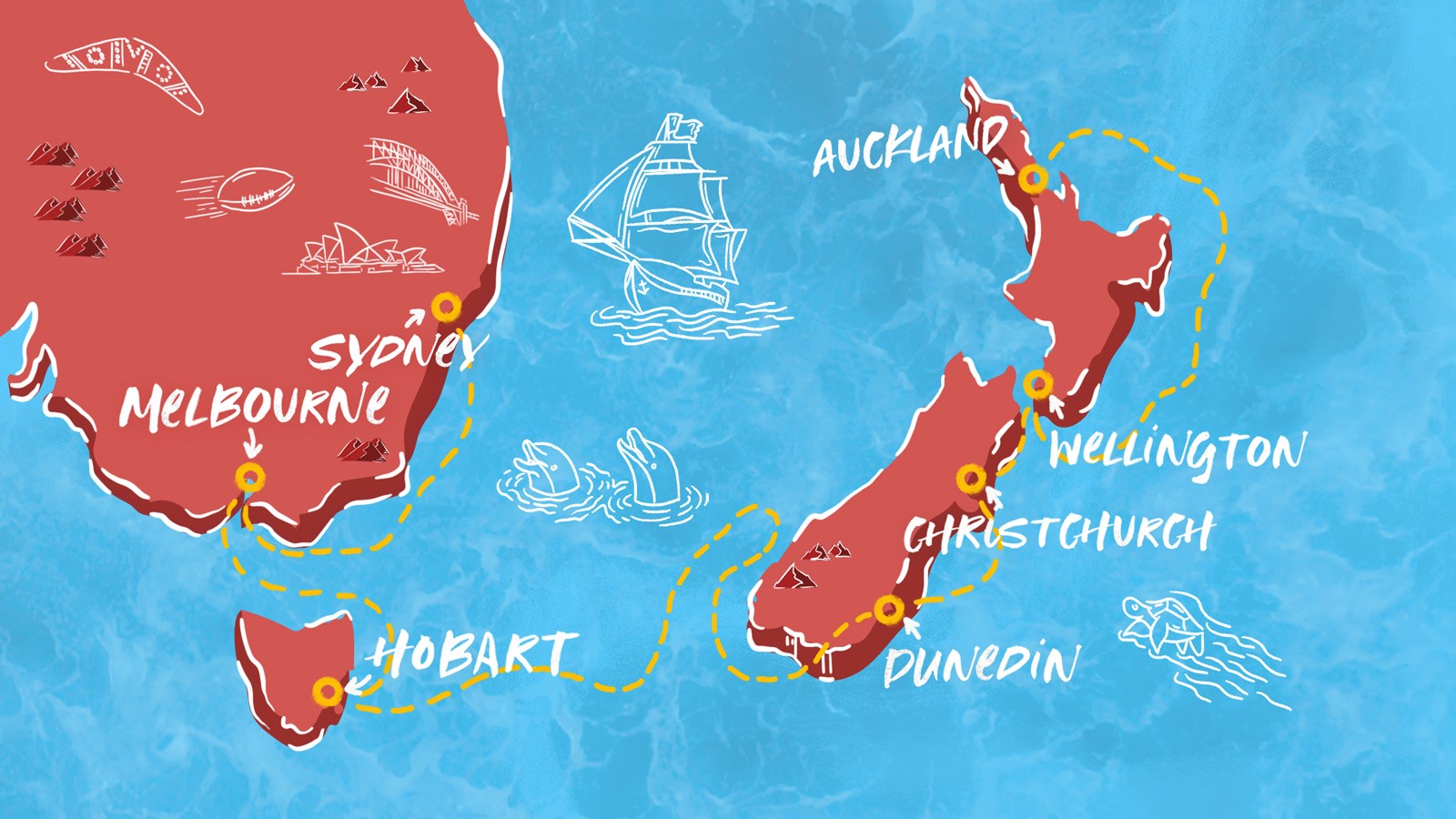 Important Details
*Port charges Taxes and Fees are $348 per person additional. Singles ask for Solo Cabin Rates. Rates are subject to change without notice and We Reserve The Right To Correct Errors. Final payment is due 120 days prior to sailing.

How do I Book?
Bookings made 120+ days from sailing date, require a 20% deposit and can be refunded within 7 days if canceled. Once you the 7-day grace period is up, the deposit is non-refundable. If the Sailor can't go, they can change sailings without any penalty as long as it is done 45+ days prior to sailing. Once inside 45 days, the only change that can be made is name changes. Those can be done 2+ days prior. This is all based on not having out Voyage Protection (insurance). Guests must be 18+ To book. Full terms and conditions will be provided at time of booking. Final payment is due 150 days prior to sailing date. A $50 Booking Processing Fee will be charged by parent company CruiseCenter at the time of your initial cruise deposit. This amount becomes non refundable.

All advertised events are exclusive to guests who book through Aquafest only. Aquafest Cruises are group events and not chartered vessels. All rates are cruise only and per person, based on double occupancy subject to availability at time of booking. Non-discountable fees and taxes, airfare, air taxes and transfers are additional. Pricing and other information may change without notice. We reserve the right to correct errors. Information and pricing are subject to change without notice. All cancellations are subject to a $50 per booking cancellation fee from Aquafest in addition to any vendor cancellation penalties. Trip Cancellation Insurance is strongly recommended for all reservations. More information will be provided to you at the time of booking confirmation. Please contact us for a more detailed description of restrictions, cancellations, and penalties.

Please ask us about rates for Suites, Mini-Suites, and other cabin categories not shown. If you are a PAST PASSENGER, Senior citizen, Military, or have Special Coupon Offers, please advise your Aquafest agent at the time of booking.